Educated at Rosmini College, Tim joined the Royal New Zealand Navy and held various seagoing appointments on warships including Command of the Patrol Craft HMNZS Hawea and HMNZS Taupo. It was a fabulous decade! Tim left the Navy and went to The University of Auckland and completed a Bachelor of Property degree.

Tim commenced his commercial real estate career in late 1989 and was part of an International Real Estate Company and then joined Harcourts Takapuna in 2003. Tim has a broad range of sales and leasing experience throughout New Zealand. He first handled the sale of the DFC portfolio and subsequently was heavily involved with the sale and leasebacks of the BNZ and The Warehouse Portfolios. Tim managed the Sale by Auction of the ASB Bank portfolio and introduced the purchaser for the sale of 18 Foodtown and Countdown properties owned by Macquarie Countrywide (based in Sydney). He was appointed by the ASB to secure an Auckland site and see through to completion the sale and leaseback of the ASB’s C:Drive building in Albany.

In 2013 Tim was appointed by ASB Bank to market for sale five ASB Bank properties and sold four out of five by Auction. In 2014 and 2015, Tim initiated the 90 Unit “Norfolk” and “Pines” apartment developments.

Tim has negotiated sales and leases on behalf of major corporations and smaller private clients and has dealt with many international investors wishing to transact business in New Zealand. Tim lives in Takapuna and has a very good understanding of the Auckland property market. His wide network and advice on real estate is a valuable asset used by many of his clients.

Tim is a past Commodore of the Milford Cruising Club and with the Executive Committee lead the changes in the internal organisation and major improvements to the Club’s facility. His personal interests include yachting, diving and Masters Athletics.

I think you ran a fantastic process Tim, which I saw in your previous work with a bunch of ASB’s. It was karma you were the ideal person to run our sale. You handled the bank HQ, the branch, your vendor and your potential buyers superbly.” – Doug McKay

“Over a period of twenty years, Mr. Tim Turner has successfully sold properties on my behalf…. without hesitation I engaged Tim to market my property in Ponsonby which was a substantial building… the building was sold with an excellent result. Tim’s professional and courteous manner are reasons I would highly recommend Mr Tim Turner. He is a tremendous asset to NAI Harcourts.” – Breen Porter 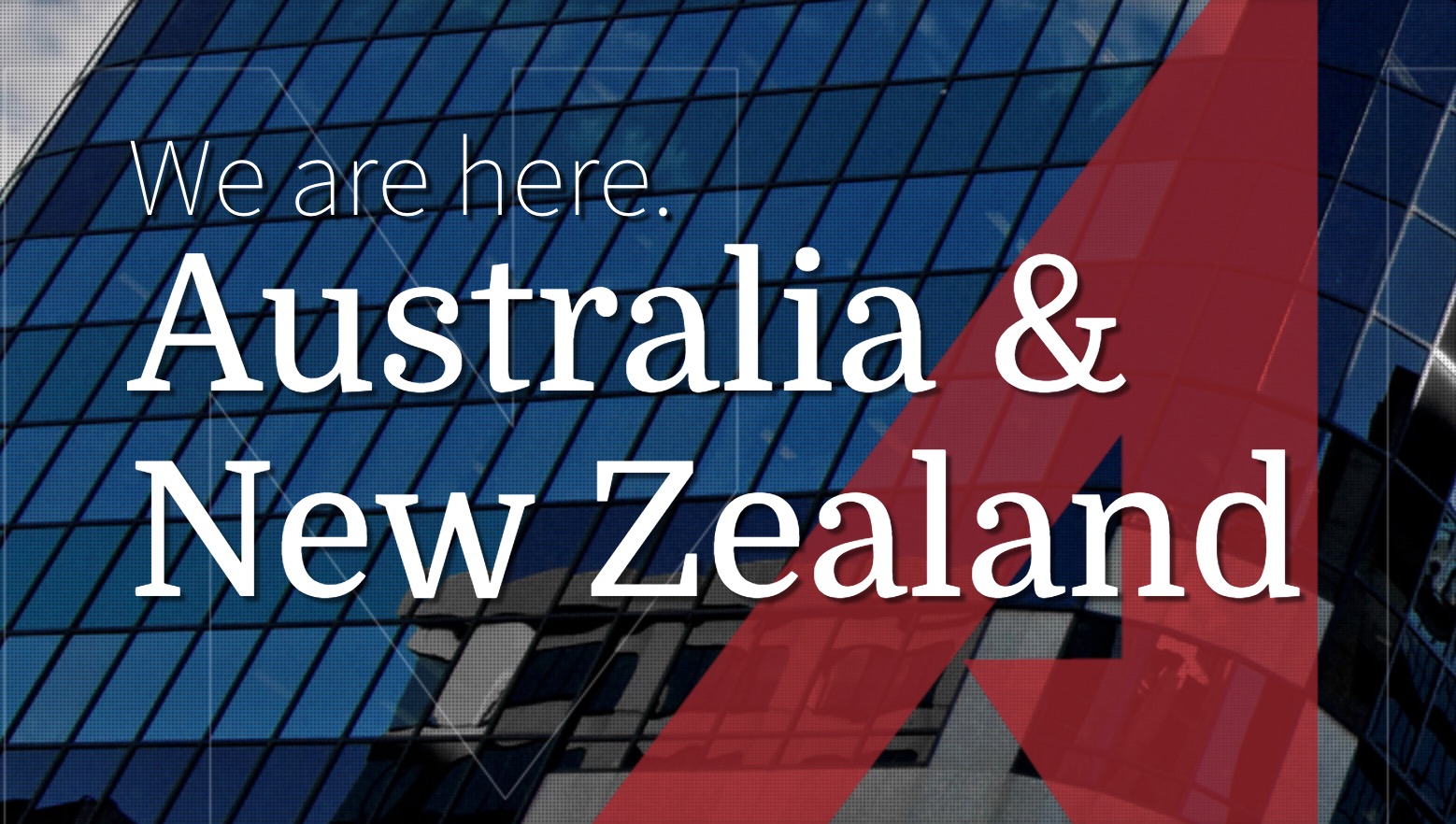